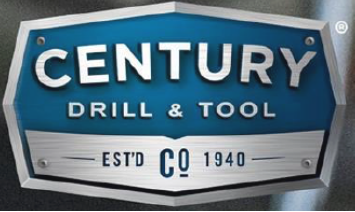 Century Drill & Tool is a Green Bay, WI based distributor of power tool accessories with a history dating back to the mid-20th century. Their reputation of superb service and high-quality products at a value price has earned them respect in the industry among professionals and DIYers alike.

Century’s products can be found in many of the largest co-op hardware stores, automotive shops, farm/agriculture stores, and local hardware stores. Century prides itself on offering high quality tool accessories at a competitive price point despite having a smaller footprint than larger competitors like Stanley Black & Decker, Milwaukee, DeWalt, and Diablo.

Midwest Mezzanine invested subordinated debt and equity to support Onward Capital in the acquisition of Century.

Get in touch with us